Before the end of season 2020/2021, Balzan FC embarked on preparations for Season 2021/2022, and certain decisions have already been taken.

Maltese Striker Alfred Effiong and goalkeeper Sean Mintoff decided to change their team after their contract with Balzan FC expired, while foreign players – Brazilian: Weverton Gomes Souza, Serbian: Stefan Dimic, French: Moussa Kamara, and Dutch: Moussa Sanoh parted away from Balzan FC and decided to move abroad after their contract with Balzan FC expired. Apart from that, an agreement has been reached with assistant coach Joseph Grech to terminate his agreement.

Balzan FC would like to thank these players and the coach for their loyal service and wish them luck in their future.

In preparation for season 2021/2022, Balzan FC kept most of their first-team players: including Serbian players: Milan Duric and Aleksa Andrejic and Brazilian player: Pedro Mota da Lima, whose contracts are still valid, and extended the contracts for Maltese players: Steven Bezzina, Paul Fenech and Samir Arab and Serbian players : Uros Ljubomirac and Vukasin Vranes, and Dutch players: Augustine Loof and Suleiman Jalu whose contract had expired. 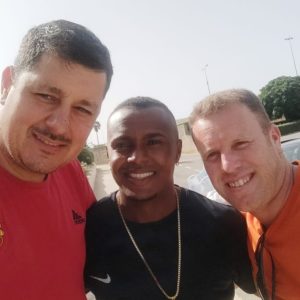 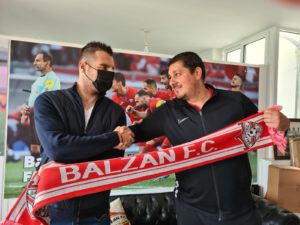 An effort is still going on to strengthen further the team, looking forward to a season better that than the one which have just ended.