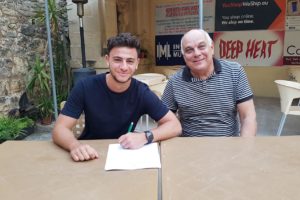 Balzan FC have shown their intention of giving a younger look to their first team squad after they handed a new contract to two promising players from their U-19 squad, namely Zak Grech and Brazilian player Pedro Augusto Mota da Lima

Zak Grech was Balzan’s U-18 team captain last season and had an impressive campaign as a left winger. His performances has earned the support of the club who have decided to promote him to the first team when handing him a new three-year contract. 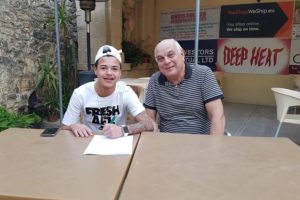 On the other hand, Brazilian forward Pedro Augusto Mota da Lima enjoyed an impressive campaign for the Balzan in the Youth Section “A League in 2019-20 season and finished as the team’s leading scorer.

Therefore it was no surprise that the club has ensured to tie up the promising striker to a new three-year contract.