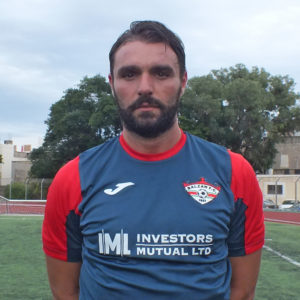 Andrea Pisanu, a former renown Italian football player, who joined Balzan FC as an assistant coach to Jacques Scerri in July 2019 decided to resign from this post for personal reasons. He reached a mutual agreement to terminate his contract with Balzan FC.

Following the end of his career as a player  in 2016 Andrea Pisanu had his first appointment as a coach with Malta Division One team Melita FC.