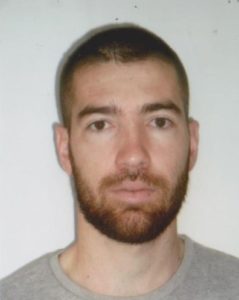 Balzan FC registered 27 year old Serbian defender IVAN BOZOVIC as a professional player, after getting him on loan for the remainder of season 2017/2018 from Serbian club FK Zemun.

Ivan was brought up in the academy of Serbian team FK Radnicki of Kragujevic. At the age of 22 he joined OFK Beograd as an amateur player and later joined FK Smedervo as professional player. At the age of 23 he joined FK Donji Srem Pecini and a year later he joined FK Jedinstvo Putevi Uzice. He has been registered with FK Zemun since season 2015/2016 when he was 25 years old. In January 2018 they agreed with Balzan FC to send him on loan for the remained of Season 2017/2018.