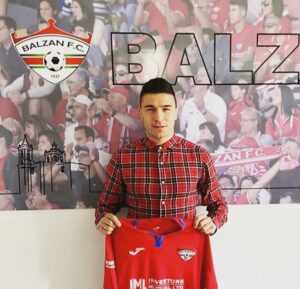 Aleksa started his professional football carrier in 2012 in Serbia with FK Bask Beograd.

In 2014 he moved to the Czech Republic with SN Znojmo and in 2016 he joined FK Most and later in the same year he played for FK Seko Louny.

In 2019 he returned to playing in Serbia with FK Trayal Krusevac and later he joined FK Indija.

This season 2020/2021 he joined a club from Bosnia & Herzegovina – FK Krupa and now he decided to return to play in Malta with Balzan FC.